New Board of Directors Announcement 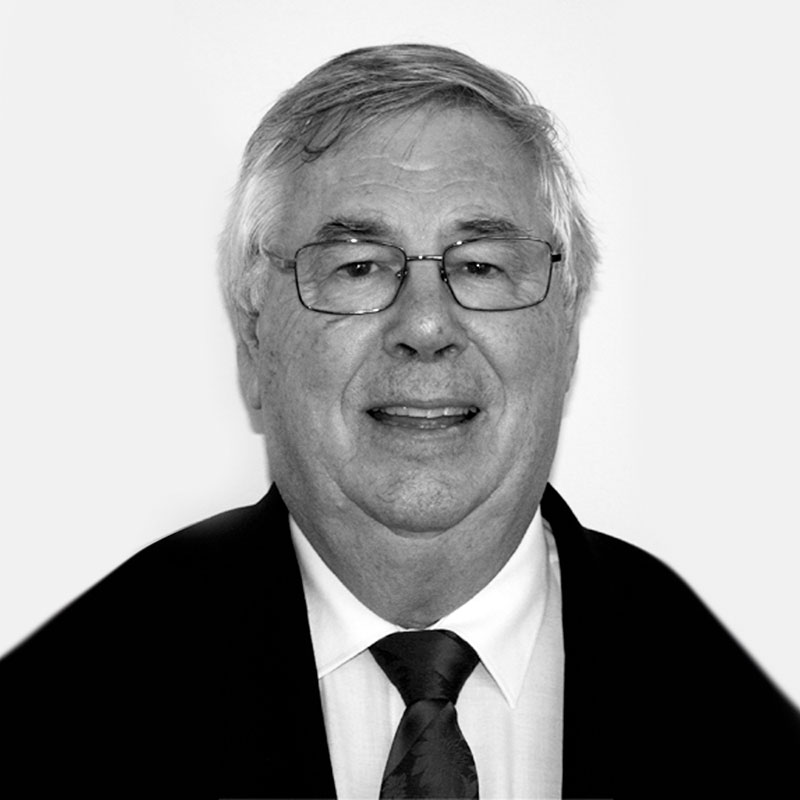 Bill Hardman joined the Forestville RSL Club Ltd in 1978 being transferred from Perth to Sydney in the finance industry.

Bill was appointed to the Club Board as President in August 2020. In January 2019 he filled a casual vacancy and appointed as Vice President,Chair of the Finance & Audit Committee, Risk and Compliance Committee and a member of the Executive Remuneration Committee.

Bill is an experienced Director and was appointed by the HCF Board as an Elected Councillor in 2011 a position he still holds. He was involved in the finance industry for 30 years with 18 years senior management experience at both the state and national level.

He completed his National Service commitment in Borneo and Malaysia. He is a Life Member of the RSL with appointments since 2002 at sub-Branch, District, State Treasurer and a Director of RSL LifeCare Ltd. 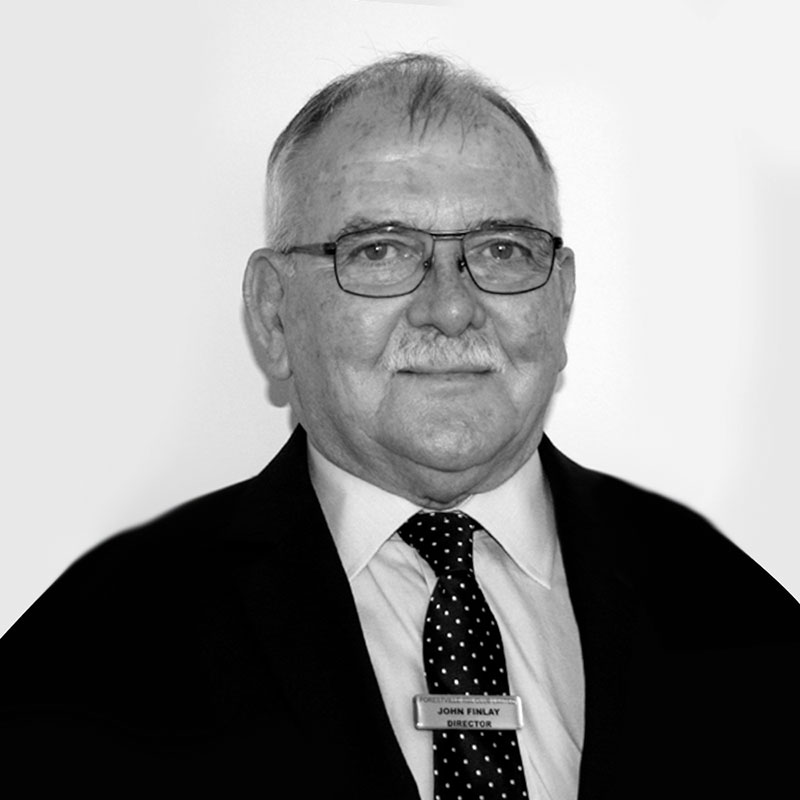 John has been a member of the Club and Sub-Branch since 1991. John has lived in the local area for over 40 years. He has retired from his own business where he worked as an Electrical Contractor. During this time, he donated and installed power supply to both Seaforth Primary School Rotunda and Forestville Primary School Computer room.

He became a Life Member of RSL of Australia in 2015 and is the current Treasurer of the "Forestville War Memorial Playing Fields Community Committee". In addition, he is a member of the Manly Hospital Auxiliary who raise money, to buy equipment for our local hospital.

John was elected as a Director of Forestville RSL Club Ltd in 2017 and was appointed Vice President in 2020. He currently sits on the Disciplinary sub-Committee. 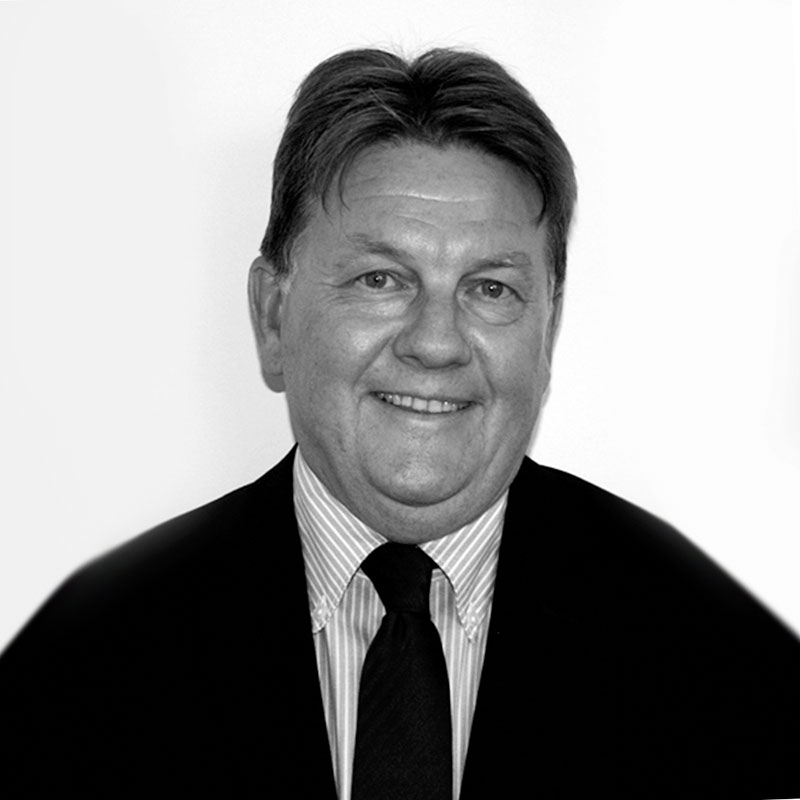 Philip has had extensive experience in senior Human Resource Manager and Director positions for a number of large multinational and national companies. Now retired (in 2021), but during the course of his career, Philip has demonstrated ability to provide leadership, people development and strong communications within a corporate environment.

He has also served on the Forest District Rugby Union Club's Management Committee between 2001 and 2017 and was an elected Board member on the NSW Suburban Rugby Board for 3 years between 2015 and 2017. Philip appreciates this opportunity to continue to serve the Forest community and the Forestville RSL membership on this Board.

He is a member of the Board's Finance and Audit sub-committee, the Compliance sub-committee and the Executive Remuneration committee. He assists the CEO and Board with any Human Resources, Employee and Industrial Relations matters as required. 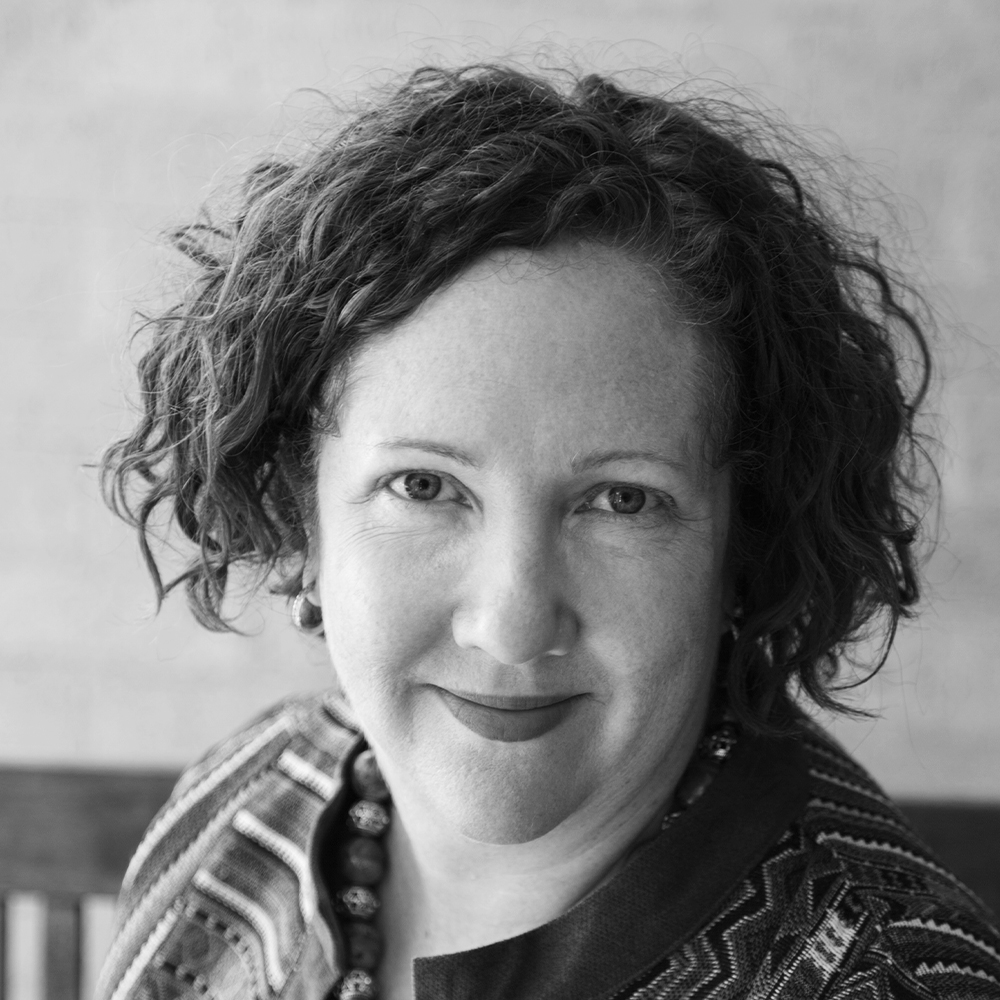 Throughout her 25 plus year career, she has established a reputation as a transformational leader who is driven by challenge, undeterred by obstacles, and committed to furthering standards of excellence. Known for her integrity and decision-making abilities, she is keen to expand her experience while making a lasting contribution to Forestville RSL Club and community.

Outside her voluntary commitments, Michelle has spent 16 years running her family owned IT Services company. With the introduction of external management into her family business Michelle is now helping those most vulnerable, working for a domestic and family violence charity. 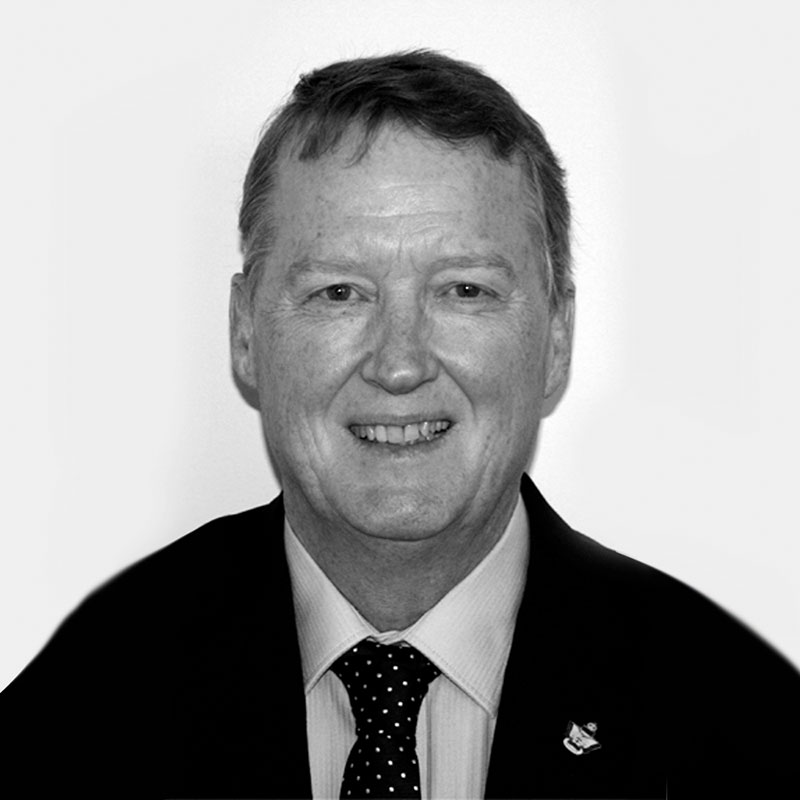 Howard has been involved in the Club related gaming industry for 40 years.

He is a qualified electronic technician and holds a Diploma in Business Management. He grew up on the Northern Beaches and is married with three daughters. Community focused, he has been an active patrol member of Queenscliff Surf Lifesaving Club since 2004 and is an Affiliate member of Forestville RSL Sub-Branch.

Howard brings experience and knowledge of the club industry and being local to Forestville RSL, has a keen interest in helping it move forward into the future. 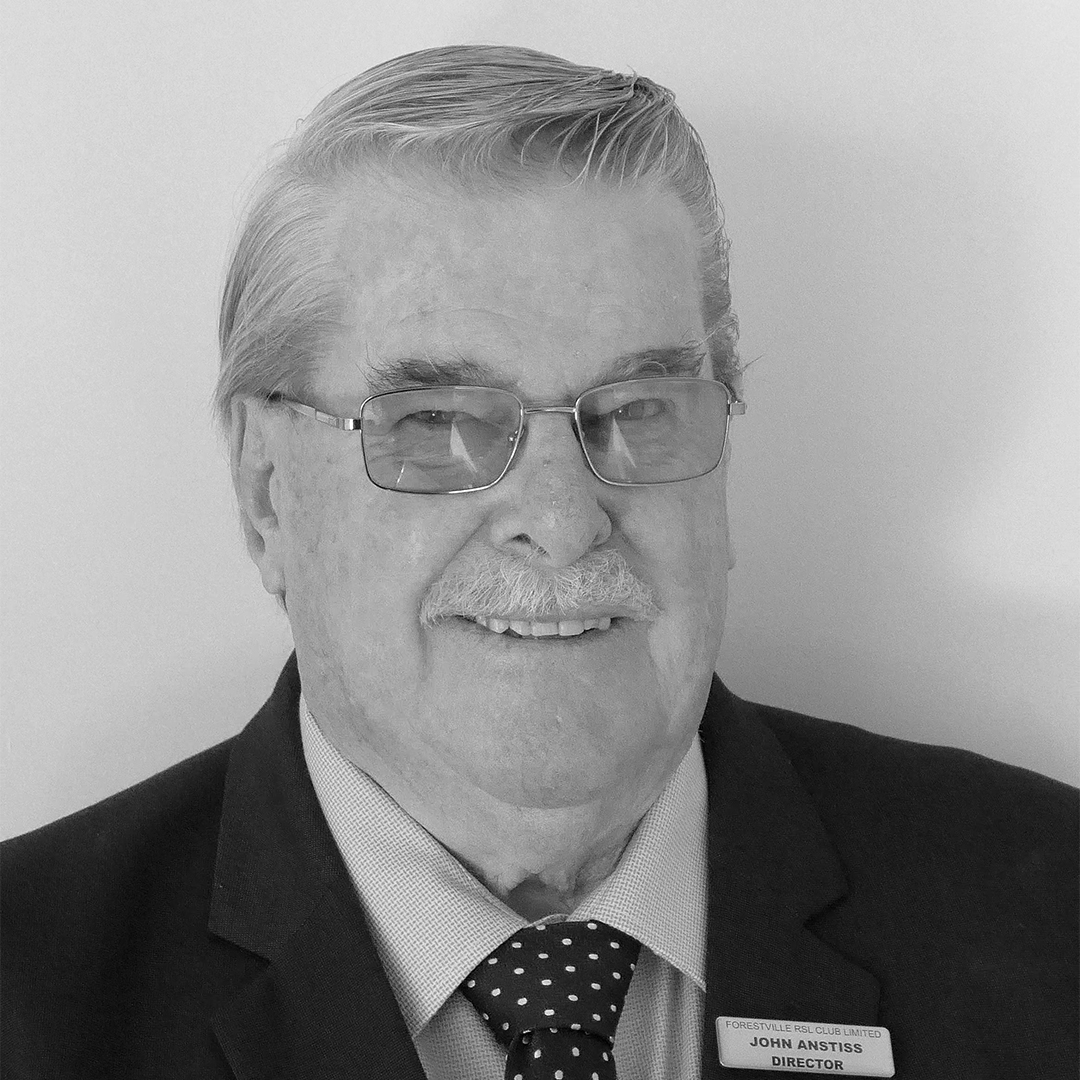 John is married to Carol and they have 5 children, and 9 grandchildren. He has been a member of Forestville RSL Club for 28 years.

John attended North Sydney Boys High School and then completed his apprenticeship in smash repairs at J N Caldwell GMH Dealership, where he eventually moved into the role of panel shop Manager. After 25 years of service the Dealership closed and John started his own business, J A United Smash Repairs, based in Artarmon, in 1990. He successfully ran this business for 17 years, before retiring in 2007.

John has always been competitive in sport, playing cricket, and rugby union at NSBH School, then, after starting work, playing rugby league at Crows Nest RLFC from where he was selected to play for the North Sydney Presidents Cup Team, in 1969. Later, he went on to play in the Sydney-wide 2nd division competition for Asquith RLFC.

John is a current member of the Forestville RSL Sub Branch and a past member of Killarney Probus Club. 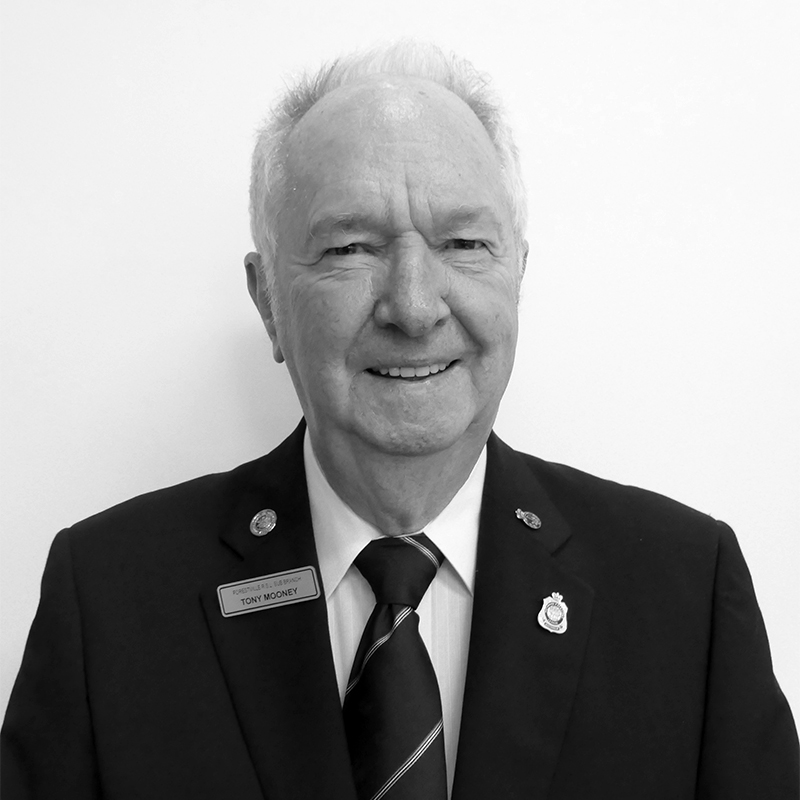 Tony started his working life as a trainee with Woolworths becoming a store manager before a change of direction into sports administration in 1969. He was appointed Executive Director for Sailing with Yachting Australia in 1980 after first spending time with the NSW branch. Tony had previously spent almost 20 years of voluntary service in yachting at Club and Association level, including the positions of Secretary and President.

He was Hon. Treasurer of the NSW Olympic Council from 1974 to 1980 surviving the pressure placed on sports and athletes to boycott the 1980 Moscow games due to the Russian invasion of Afghanistan. He has served on a number of Standards Australia Committees 1969 – 2009 dealing with construction and safety equipment for pleasure boats.

In 2000 he was awarded theAustralian Sports Medal by the Australian Government for services to sport, and in 2003 he received a Sport Fellowship Award of Distinction by Sport Industry Australia for services to sailing. Tony also received a Gold Medal for service to International Sailing Federation in 2004, a life achievement award fromYachting Australia in 2010, and a Meritorious Service Award for his contribution to the Sydney – Hobart race in 2019.

He served in the Navy as a National Serviceman in 1956and joined the Forestville RSL Club in 1982 having moved to the area with wifeMyra the previous year. He joined the sub-Branch in 2008 serving on theCommittee from 2014 and as Hon. Secretary from 2015 – 2020. He remains available to assist the sub-Branch with IT and whatever else is required.